Chinese Spare Ribs are one of the Chinese Restaurant Take Out favorites. Armed with a couple of ingredients from the Asian section of your local grocery store you won’t have to go to the restaurant for these anymore. 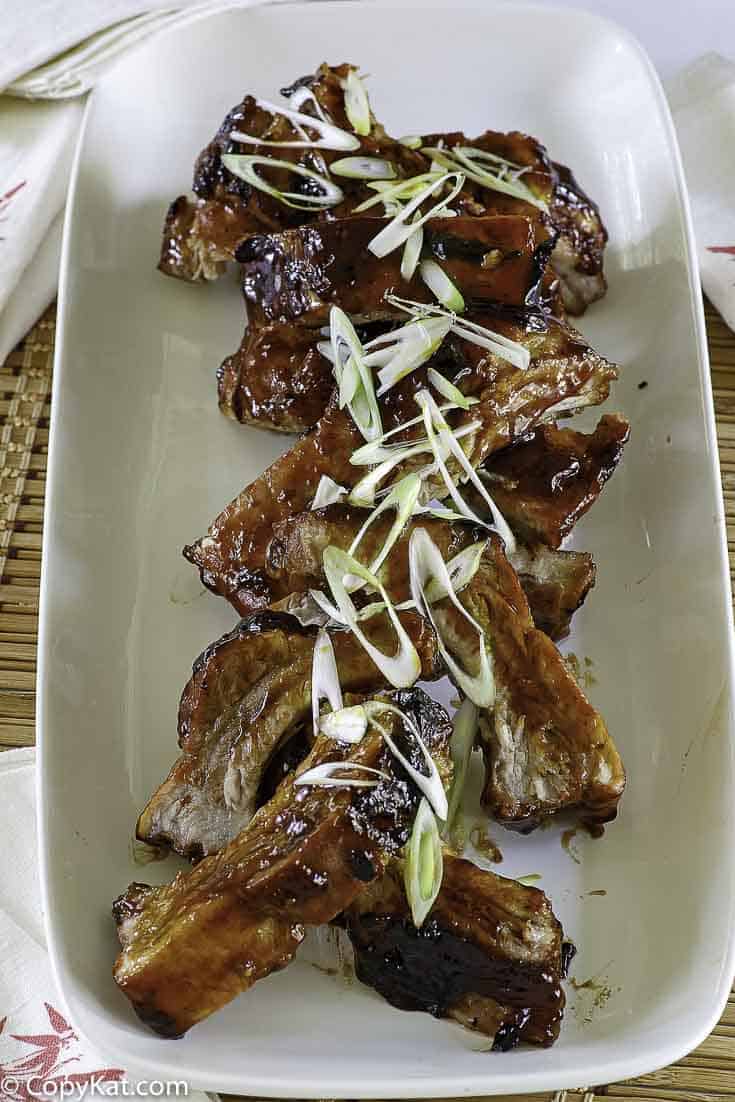 Chinese Spare Ribs is a classic Chinese take-out dish we all love to eat, but few people attempt to cook by themselves. It can seem a bit too intimidating for those without experience cooking Asian food.

The good news is besides using a few unfamiliar ingredients, Chinese Spare Ribs are just Chinese BBQ ribs. They’re as easy-to-make at home as any other rib dishes.

This straight-forward recipe teaches you how to make Chinese Spare Ribs, and give you the confidence you need to try out this delicious dish at home!

Getting the Right Ingredients

Like any other recipe, getting great results depends on using the best ingredients you can find. Let’s take a closer look at some of the more exotic ingredients in this dish to help you understand what they are and where you can buy them: 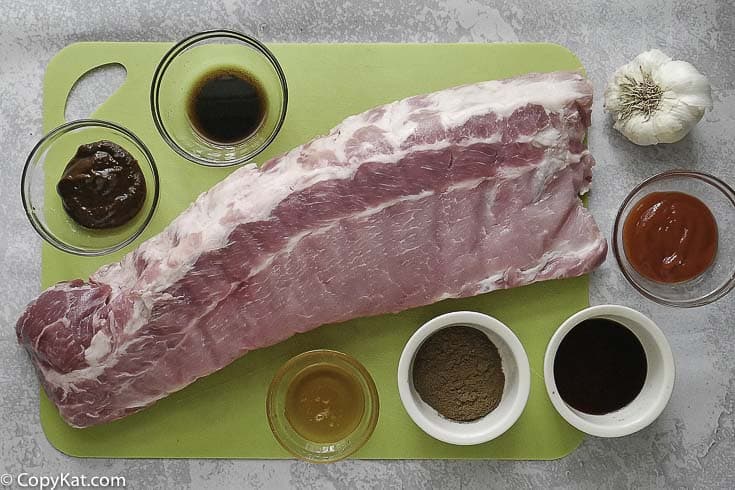 The cut of ribs you use in this recipe is critical. Traditional spare ribs come from the lowest part of the ribcage near the belly. This cut has a much higher ratio of fat-to-meat than other ribs and guarantees juicy meat and a luscious mouthfeel.

You can also use St. Louis cut ribs which come from the same area of the ribcage as spare ribs, but are trimmed square.

As with any other rib dish, you want to allow the flavor of your marinade to soak thoroughly into the meat. It is best to allow eight or more hours for marinating. Although, you can do a quick marinate of at least an hour if you are in a rush.

Remember to cut the rack of ribs into individual pieces before marinating to get the most flavorful results.

Make It a Meal with more Chinese Take Out recipes

One of the best things about going to a Chinese restaurant is sharing dishes. Why not create other Chinese favorites for a more authentic experience? Try these favorite Chinese classics: 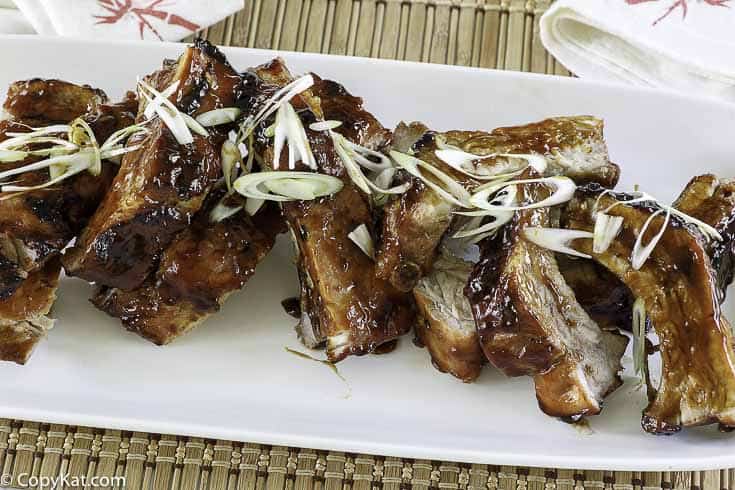 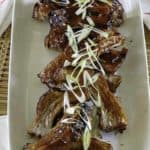 Love those Chinese spare ribs you get in a restaurant?  Well, you can make them at home.